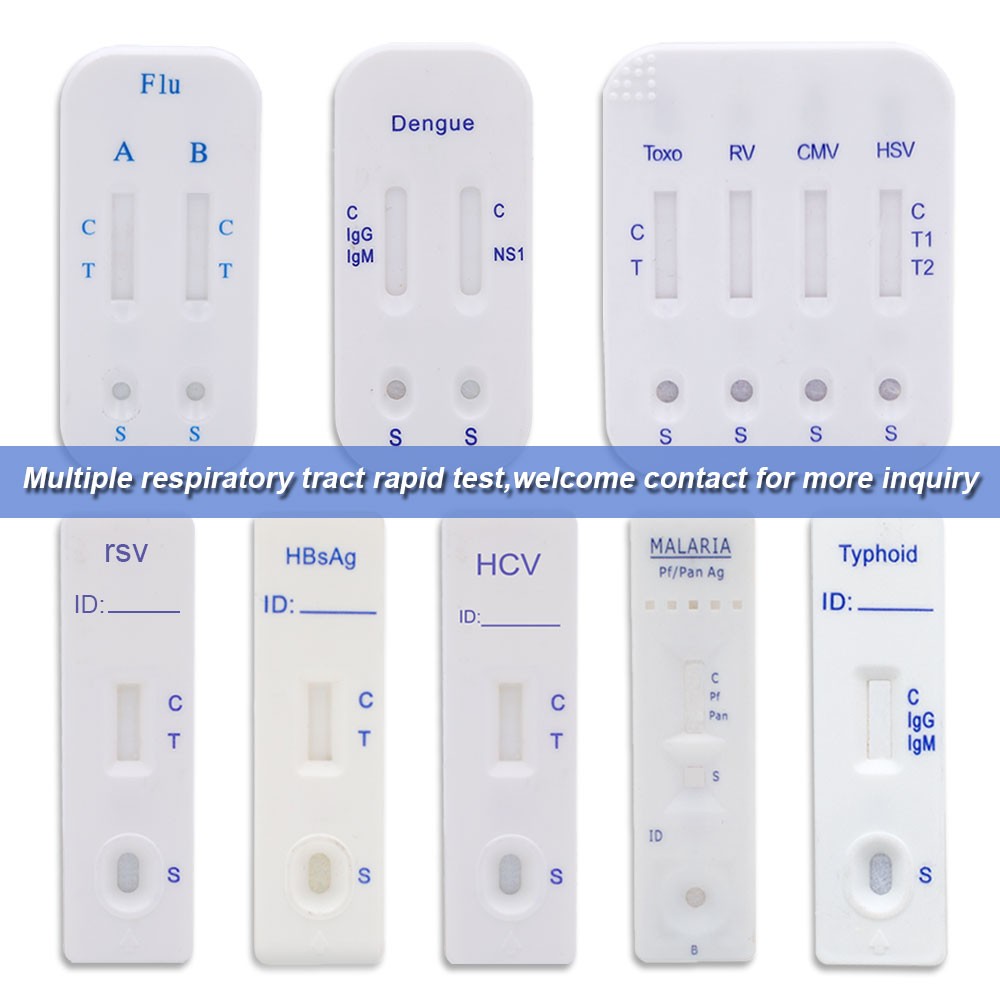 PRINCIPLE The HBsAg Rapid test Device (Whole Blood/Serum/Plasma) has been designed to detect the HBsAg through visual interpretation of color development in the strip. The membrane was immobilized with anti-HBsAg antibodies on the test region. During the test, the specimen is allowed to react with colored anti-HBsAg antibodies colloidal gold conjugates, which were precoated on the sample pad of the test. The mixture then moves on the membrane by a capillary action, and interact with reagents on the membrane. If there were enough HBsAg in specimens, a colored band will from at the test region of the membrane. Presence of this colored band indicates a positive result, while its absence indicates a negative result. Appearance of a colored band at the control region serves as a procedural control. This indicates that proper volume of specimen has been added and membrane wicking has occurred. 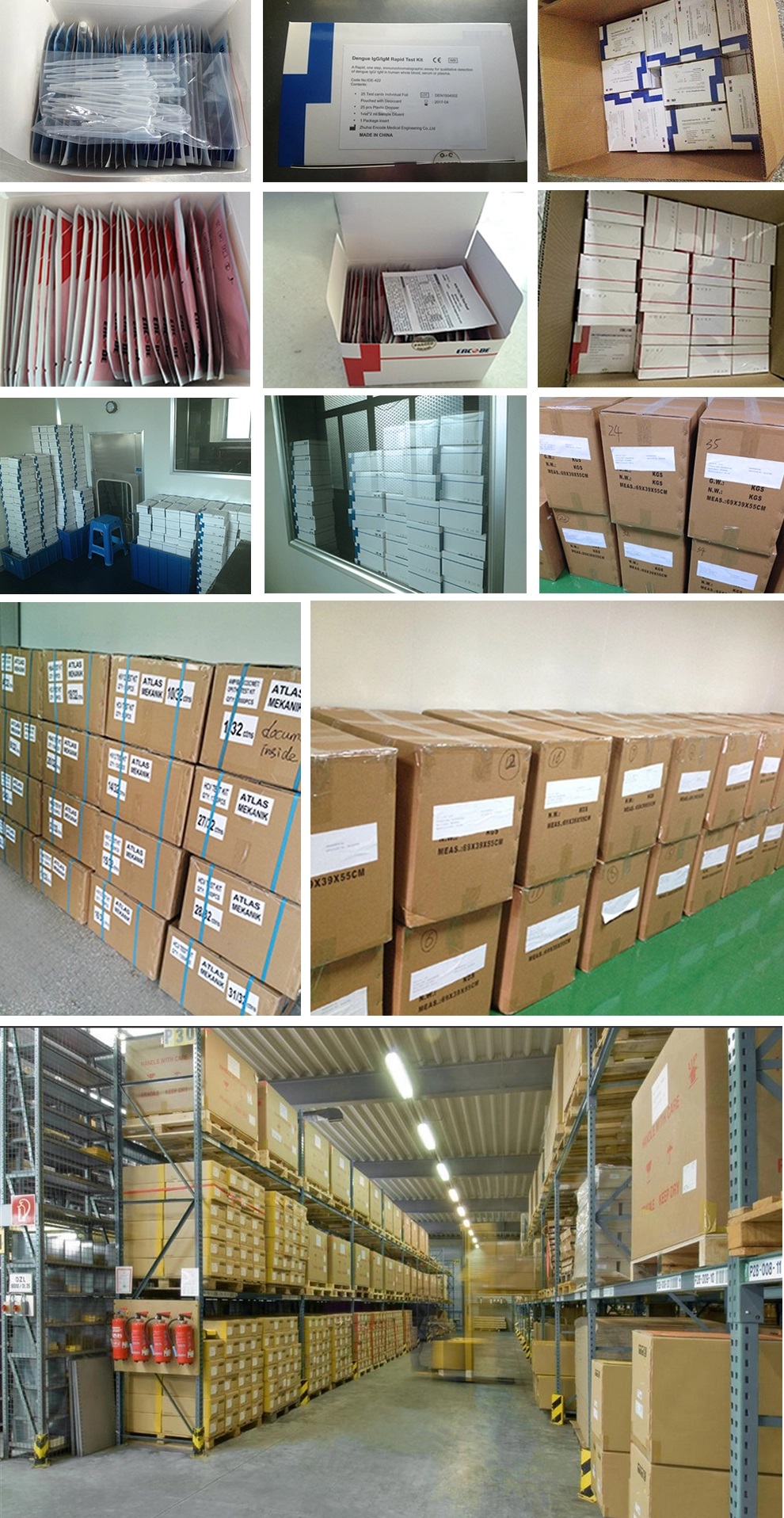 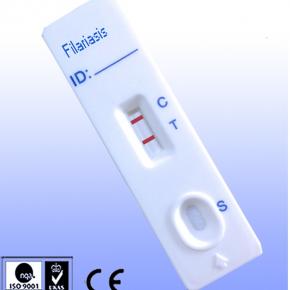 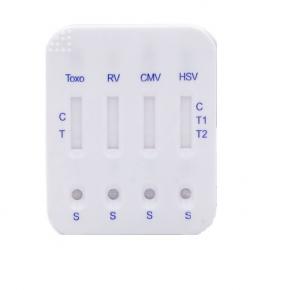 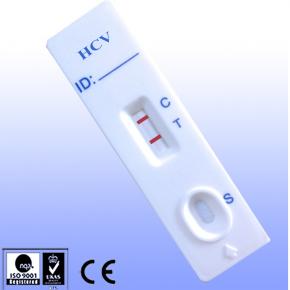 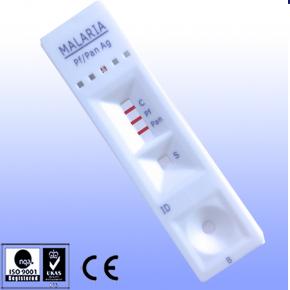